In 1964 Kitty Genovese was murdered on the street just outside the apartment where she lived. The attack lasted more than 30 minutes, and she was screaming and resisting. The attacker stabbed her multiple times, until she died at last. It was later discovered that 38 of her neighbours saw the attack from their windows, but none had come out to help her, nor had they called the police.

If just ONE person had acted to do something about the situation, the story might have had a different ending.

Instead of being a bystander, take responsibility to act in situations where somebody needs someone to stand up for them.

Speak up against bullying, say no to gossip and dare to be the person who includes everyone.

If nobody dares to be the first, then nobody might do anything at all. 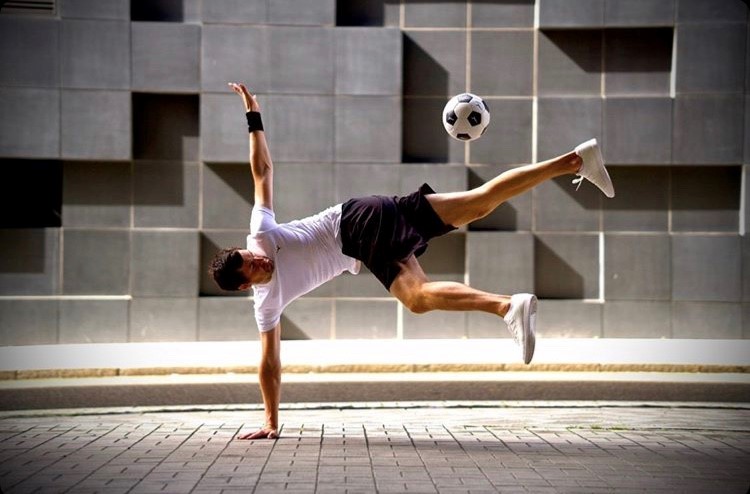 If it makes you happy, it doesn’t have to make sense to everybody else

Do you have a passion that you burn for? It could be anything from performing football tricks or online games to making videos or spending hours rehearsing an instrument. No matter what your passion is – as long as it brings you joy and energy you should continue doing it! Too often we worry about […] Who do you see in the mirror when you wake up in the morning? Except for a tired face – you are looking at either your biggest motivator or your greatest critic. It is up to you to decide which one it is. You can choose to be your own biggest cheerleader. Start rooting for […] 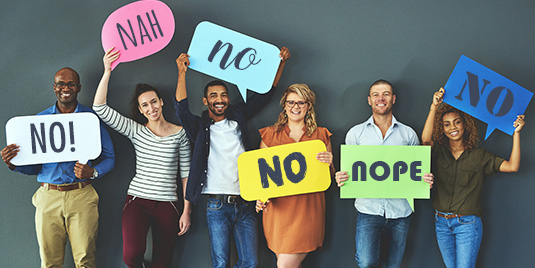 The art of saying no

Do you find it difficult to say no? When somebody asks you a favour or wants you to join something, it can be hard to say no. We want to help, we don’t want to miss important opportunities and we don’t want to offend. These are some important tips that can help you say no […]